Please wait while we search for available holidays. This may take up to 60 seconds.

Breaks in the South East 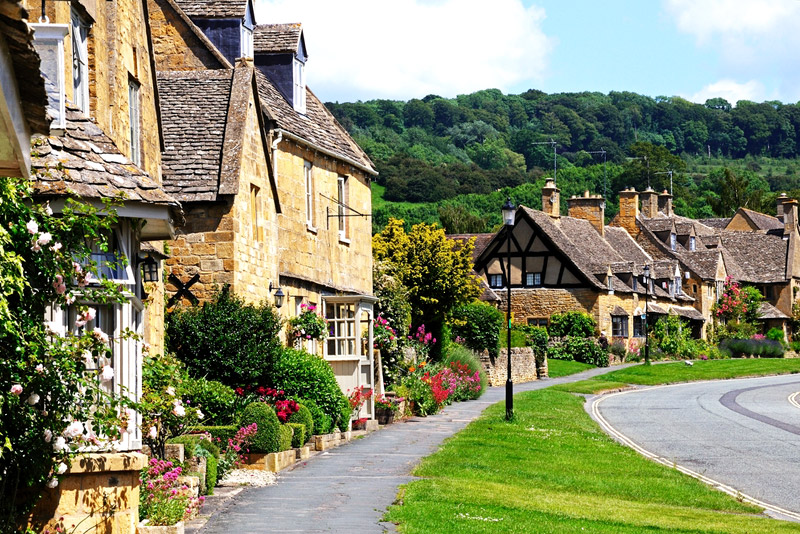 Upgrade to Courtyard Room
from
£79pp

Visit Oxfordshire and indulge in retail therapy at the luxurious designer outlet, Bicester Village. Enjoy a stay at the 4 star Mercure Thame Lambert.

Easthampstead Park is a beautiful Victorian mansion set in the Berkshire countryside. 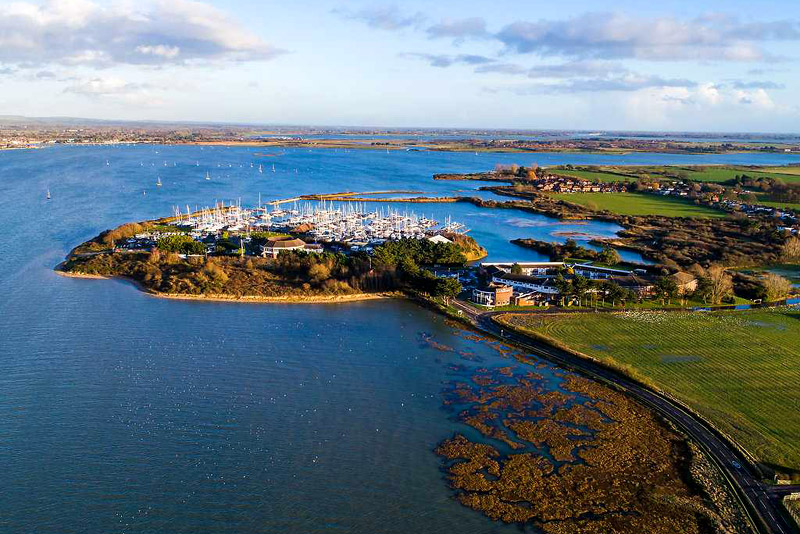 Sitting on Chichester Harbour in the beautiful Hayling island and boasting private walled gardens and breathtaking grounds on the waterside. 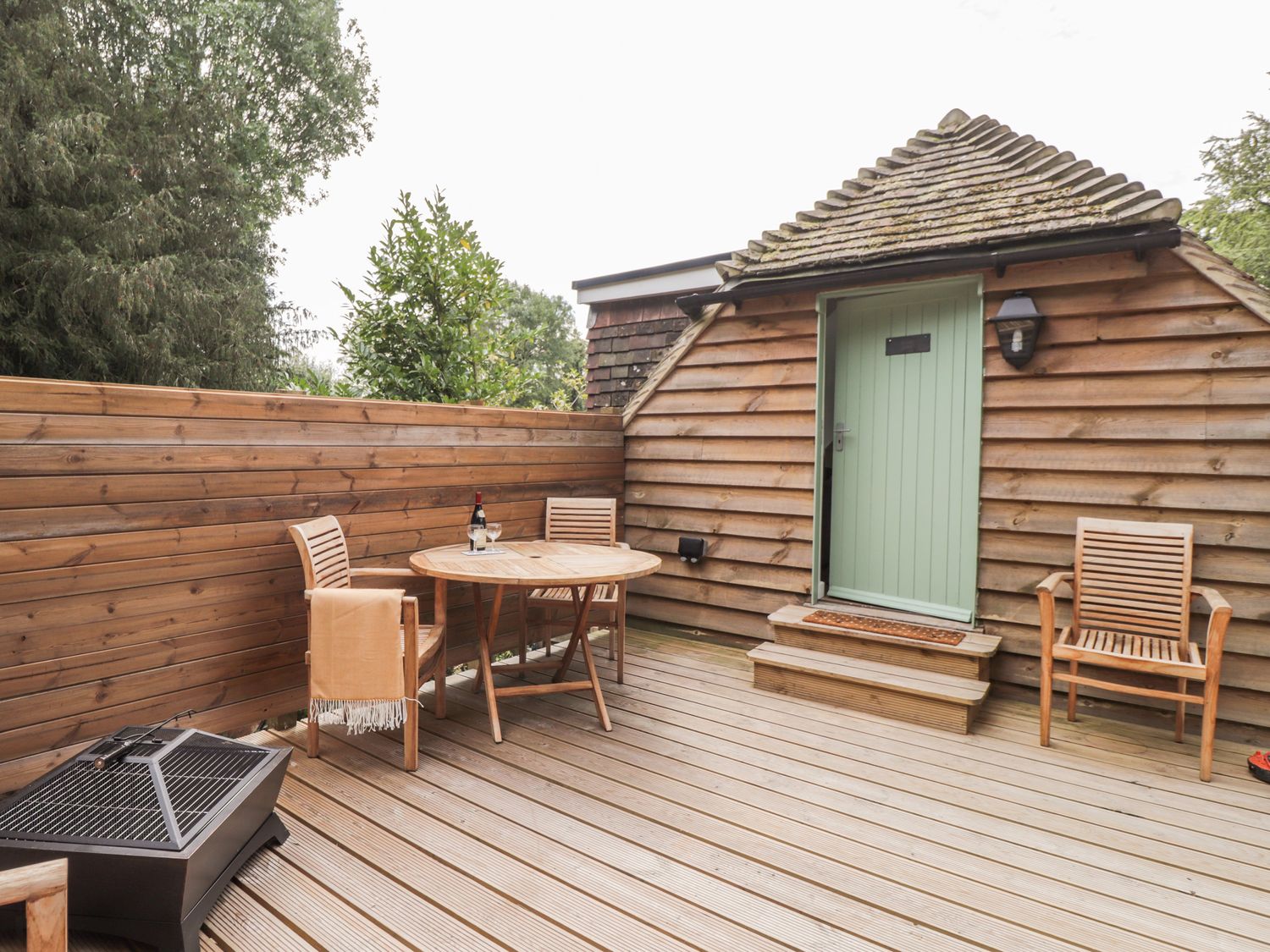 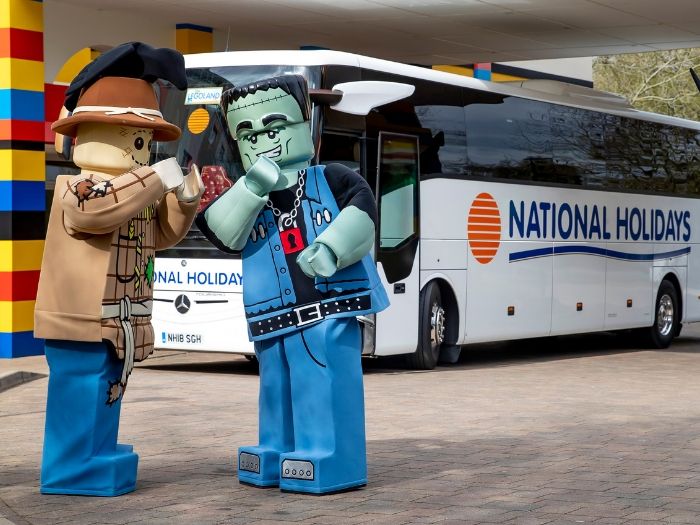 Coach Travel Throughout
from
£119pp

With plenty of bricks to satisfy young builders, the Legoland® Windsor Resort is the ideal destination for families, with over 55 interactive rides! 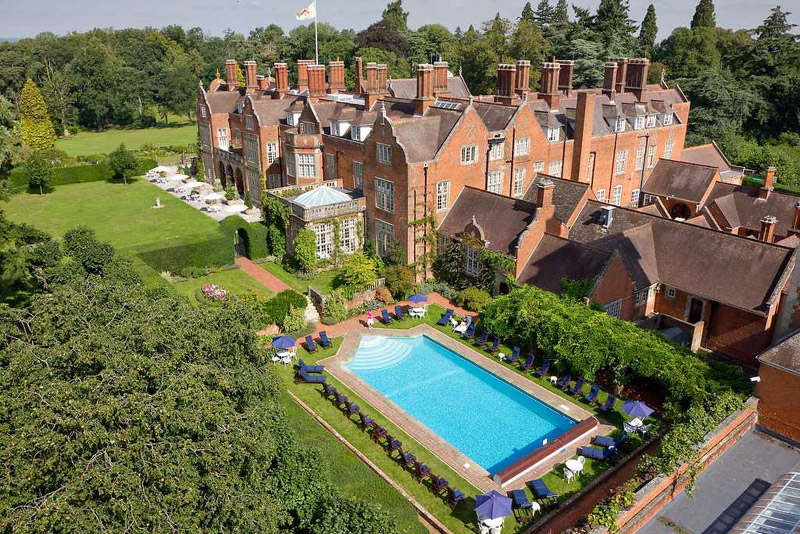 The magnificent Grade II listed Tylney Hall with its unique view of the rolling Hampshire countryside provides the perfect venue. 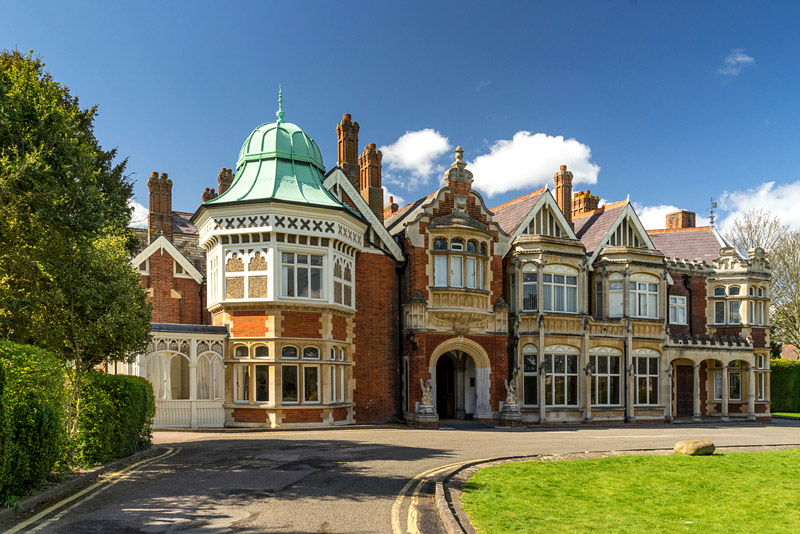 Perhaps there is not a more popular city break in the world - nevermind just the UK - than London. The capital of England attracts millions of national and international visitors each year. The city needs very little introduction with everything that a person could want found somewhere in the city: history, theatre, bars, clubs, walks, shopping, you name it. However, London isn’t the only attraction in the south east of the UK with places like Oxford, Surrey, Brighton, Kent and even the Isle of Wight headlining this part of the country.

There isn’t a better selection of city breaks in the UK than in the south east of England. As already mentioned, London is possibly the very best city break in the world and has everything and more that you could ever want to do in a long weekend away. Oxford is also a superb city break with its university college culture, incredible domed architecture and plenty of parks for a fun summer picnic. In Kent you will find amazing attractions including Dover Castle and Canterbury Cathedral. Surrey is also a fantastic trip with its theme parks, mansions and palaces to admire.


Cottage Breaks in the South East


Beach breaks in the South East

The South East is a popular place to find a great beach holiday too. Brighton and Portsmouth headline the major coastal cities with their pebble beaches, large piers and historic naval dockyards. Flying slightly under the radar is Eastbourne, a family-friendly town known for its stunning beaches and white chalk cliffs. Speaking of white chalk cliffs, head to Kent for the most famous of them all: The White Cliffs of Dover.