Please wait while we search for available holidays. This may take up to 60 seconds.

Breaks in the North West 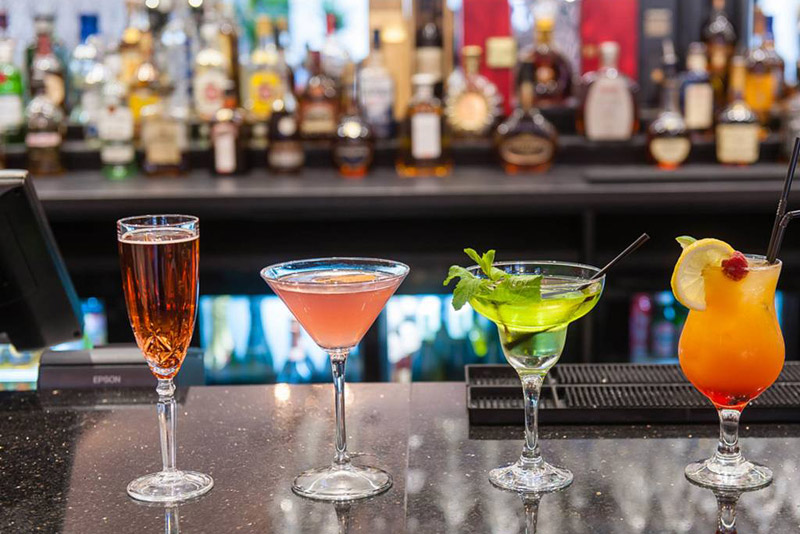 This beautifully restored Grade II listed building is located in the centre of Liverpool, with 152 stylish bedrooms! 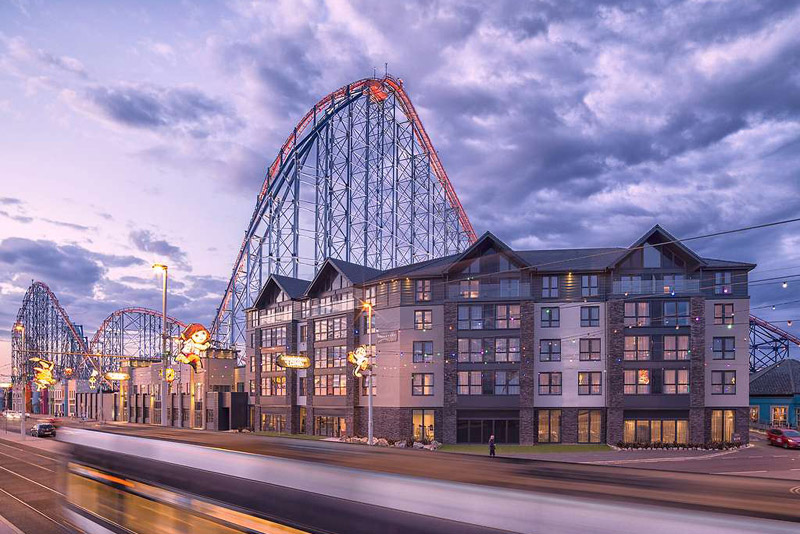 Newly opened in August 2019, the Boulevard is a contemporary seafront hotel in the heart of Blackpool. 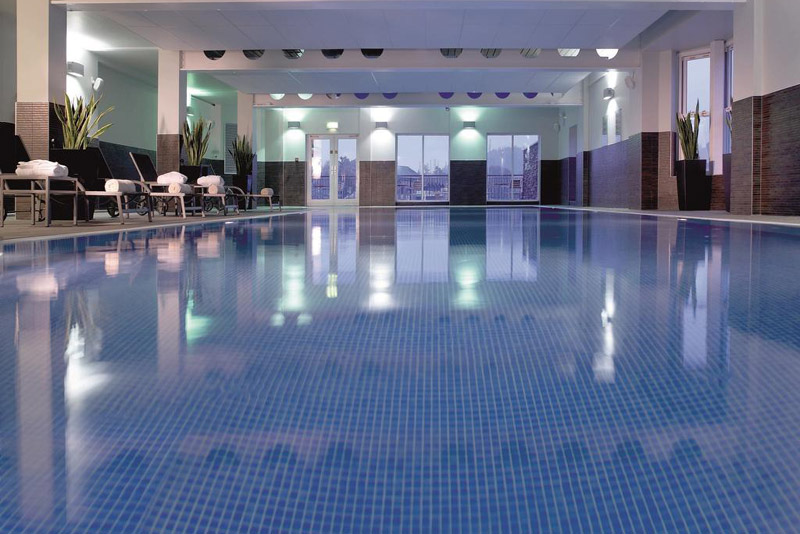 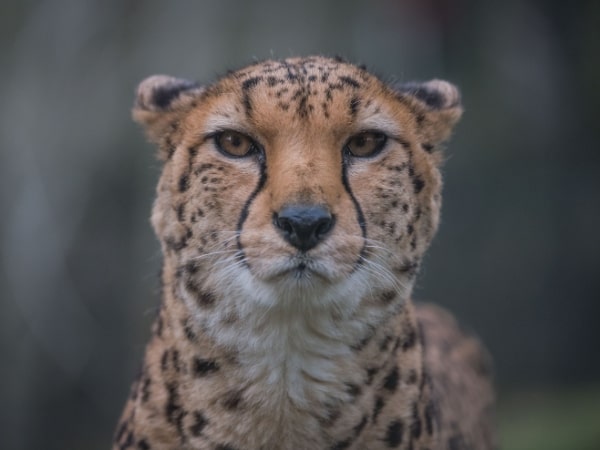 Coach Travel Throughout
from
£99pp

Discover the beautiful animals and habitats at Chester Zoo. With 35,000 amazing animals, you can see everything from lions, tigers, elephants & more!

The Beech Hill is a fine, 4 star modern hotel located on the eastern bank of Windermere, offering stunning views out over the lake! 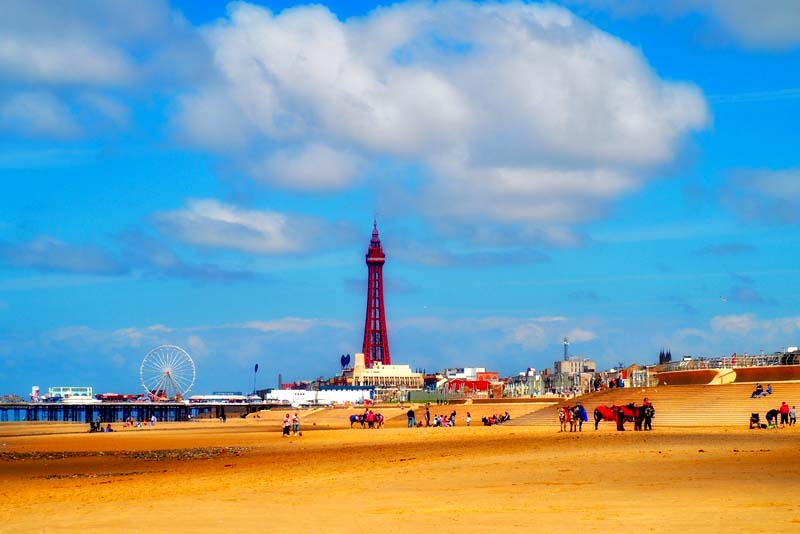 Dinner on First Night
from
£99pp

Enjoy a coastal getaway when you stay at Liberty’s on The Square in Blackpool with dinner. 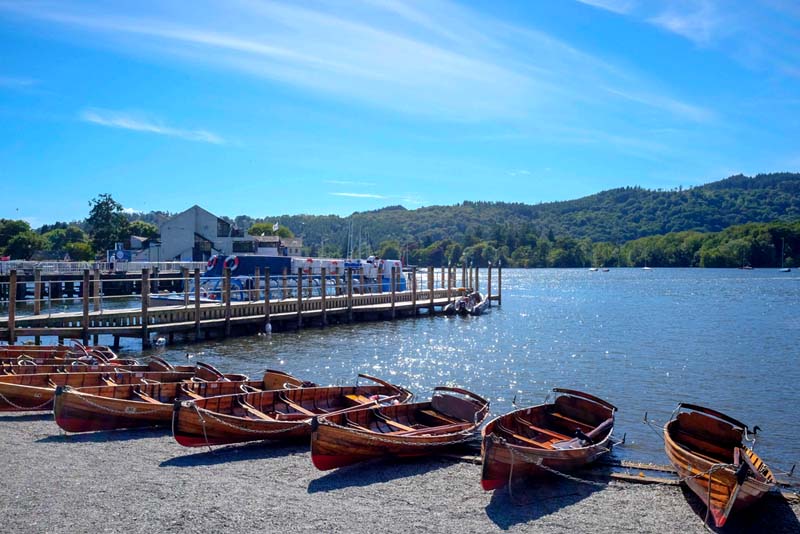 Breakfast Both Mornings
from
£100pp

Escape to the breathtaking Lake District with breakfast & dinner included 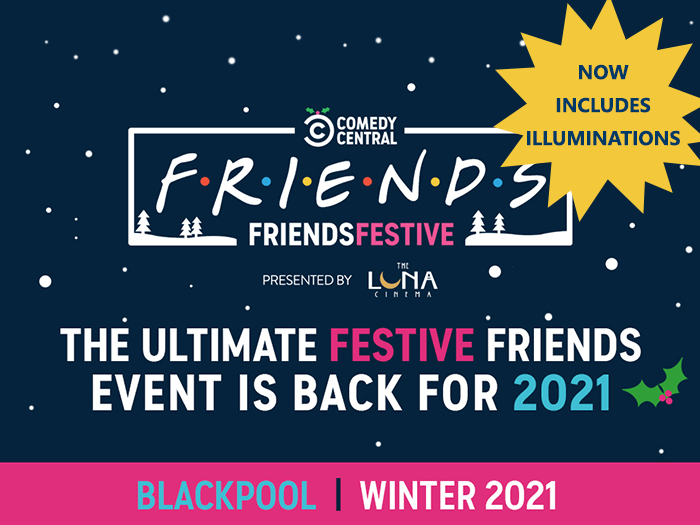 The ultimate FriendsFestive event is back for 2021 as Blackpool’s renowned Winter Gardens welcomes fans of one of the world’s most iconic TV shows! 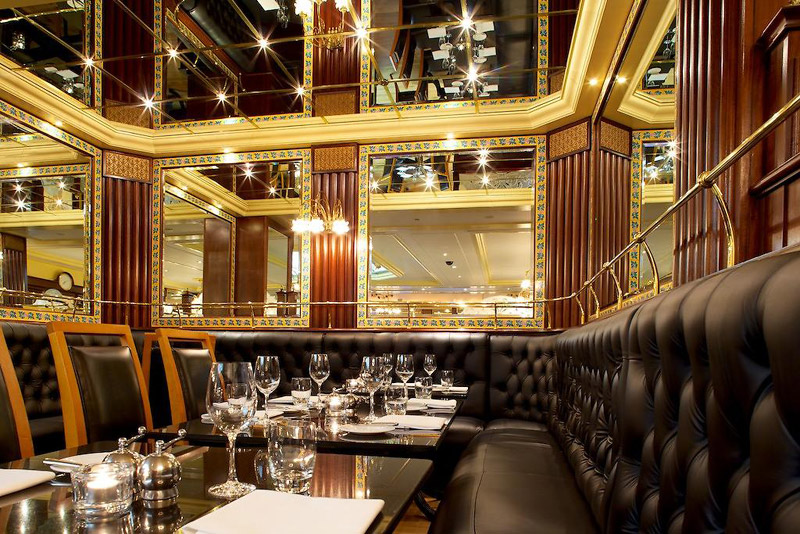 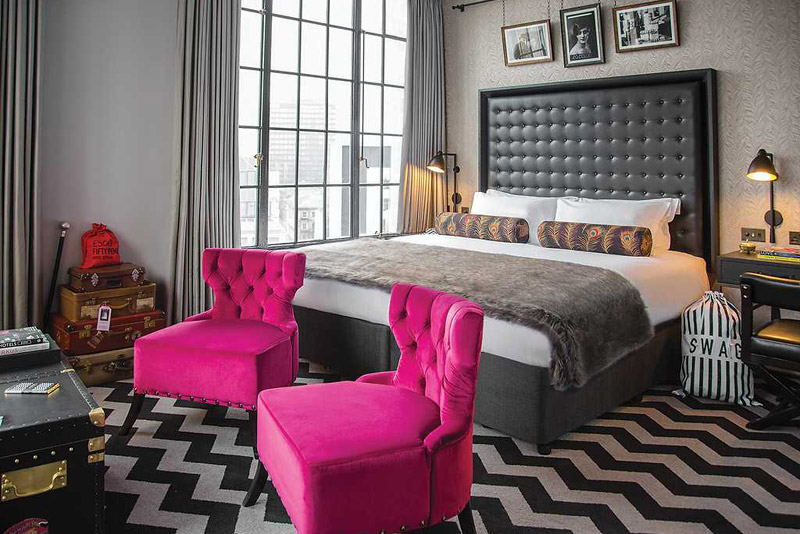 Hotel Gotham has a themed 1930's style, yet also boasts all the modern gadgets you'd expect in a modern swanky city hotel. 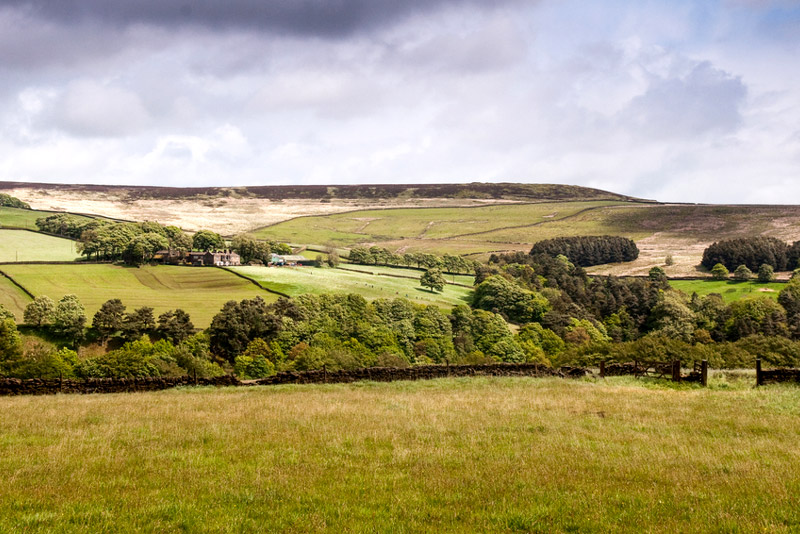 Everything Included
from
£139pp

Relax on an all inclusive break at Best Western Smokies Park Hotel, the ideal base to explore vast Moorlands! 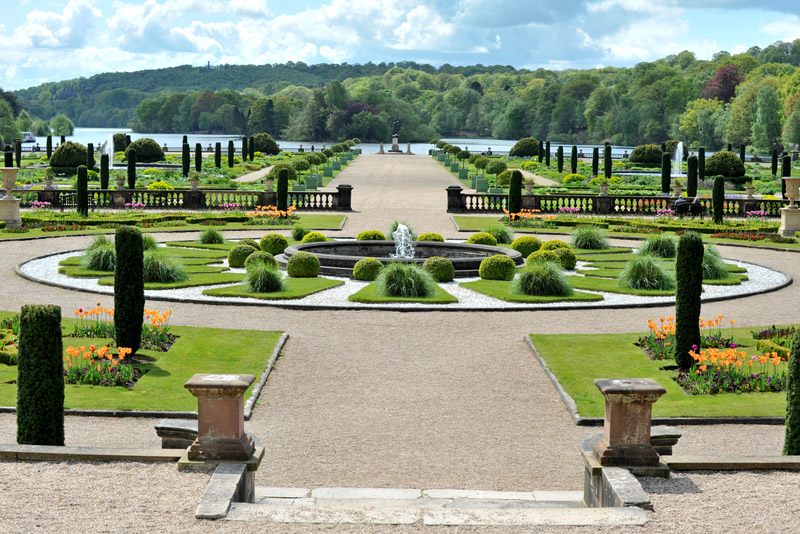 Upgrade to Deluxe Room
from
£149pp

Wander through the beauty of Trentham Gardens, boasting ever-changing landscapes and a shopping village. 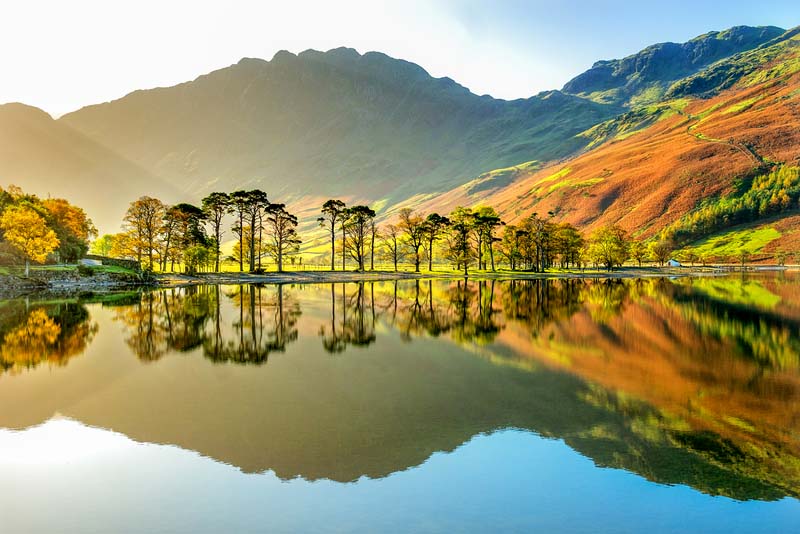 Relax on an all inclusive break at The Ennerdale Country House Hotel.

The North West of the UK features two of its most incredible cities: Liverpool and Manchester. Aside from being two massive football cities, the culture and history of these places far surpass the history on the pitch. As well as the big cities, the North West also features one of the greatest staycation destinations in the whole of the UK: The Lake District.

Beginning with city breaks, there are no better places to begin than with Manchester and Liverpool. Manchester is the largest city in the north of England and is home to a wide range of trendy bars, quirky cafes, big park spaces, live events and much more. Liverpool also shares many of these features and has been known for its live music scene since The Beatles days. The Royal Albert Dock is also one of the most iconic places in the North West for a beautiful evening stroll in the city.


Cottage Breaks in the North West

For a great cottage break in the North West, it is worth travelling to somewhere a little more remote including Cumbria, The Lake District and areas of Lancashire that touch the Pennines. If you opt for a cottage in any of these locations, you are guaranteed to find great hiking trails, amazing views, water sports on or by lakes as well as camping and glamping spots. If you are a lover of the great outdoors, the North West features some of the very best places to stay in the UK.


Hotel Breaks in the North West

Hotel breaks are readily available in almost all parts of the North West, ranging from budget hotels for those who want to travel on a smaller budget to 5-star luxury hotels, where you will receive the very best treatment on your national holiday. Liverpool and Manchester have an abundance of superb hotels to choose from but other places like Blackpool, Chester, Cheshire and the Lake District are also known for their great hotels and surroundings.